Hill Farm has been in the Sumnall family for over 75 years and has passed through two generations. Andrew, the current owner is now farming in a new era, and the farm now finds itself enveloped in the heart of the National Forest. Originally the farmhouse was situated in the nearby village of Packington, where eight Shire horses were used to carry out all farming tasks before the invention of tractors.

In 1962, the farmhouse relocated to its present position on Spring Lane and became the hub of the farm

Originally a dairy farm, Hill Farm has undergone many changes over the years. More recent diversification projects have included planting a 100-acre woodland as part of the National Forest scheme. This introduced the Canadian Bison and Red Deer onto the farm in 2006.

By coincidence two Shire horses moved back in in 2011, returning the shire breed to Packington, the village in which it is commonly believed the founder of the breed, known as the ‘Packington blind horse’ originated. The Packington blind horse stood as a stud in Packington from 1755 to 1770. The relevant authorities make it clear that references to Packington in this context relate to our village next to Ashby De La Zouch, as opposed to other villages in the neighbouring counties with similar names. Descendants of the Blind Horse were recorded from 1770 to 1832, so there is clearly a historical context for a shire breed in Packington today. 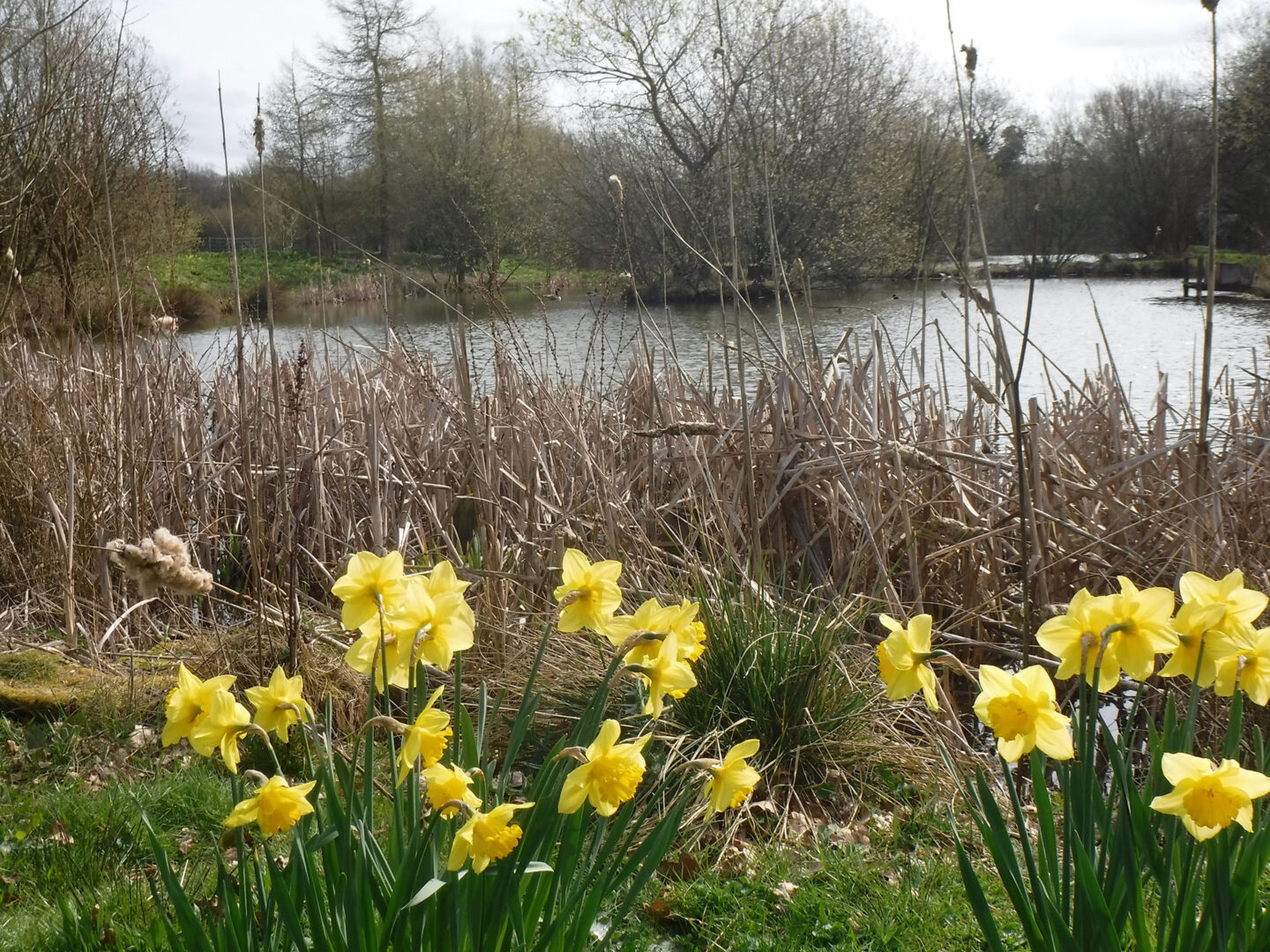 Today farming is very different from the early days of Shire horsepower: it is mechanised, computerised, uses satellites to navigate fields and has enabled the management of larger acreage which has increased production. These days we at Hill Farm are committed to managing the environment and encouraging wildlife.

More recently we have planted areas of nectar and pollen plants to encourage butterflies and bees as well as sitting bat and owl boxes around the farm.

We also added buffer strips to our arable fields to protect natural watercourses and promote wildlife.

The farm itself is almost completely self-sufficient, with a borehole which collects underground water from a spring, and provides the farm with clean drinking water, and a solar farm which not only provides the farm with the electricity it needs but also send the excess back to the grid for use at certain times of the day. These additions to the farm, as well as the acres of woodland planted, now mean that the farm is almost completely carbon neutral.

Andrew and his wife Janice hope that the changes made now secure the farm’s future for many years and generations to come.